How to Distinguish Genuine and Fake PCMTuner?

As PCMtuner Magic Car Tool is widely praised by users, we found that some bad merchants maliciously use the PCMTuner logo to make fake version in the market. The counterfeit device does NOT have any functions of the genuine PCMtuner, it will cause misleading and loss to you. Check what the difference is between genuine and fake devices. Buy the genuine PCMtuner and you can enjoy a large number of online technical support accounts and services. 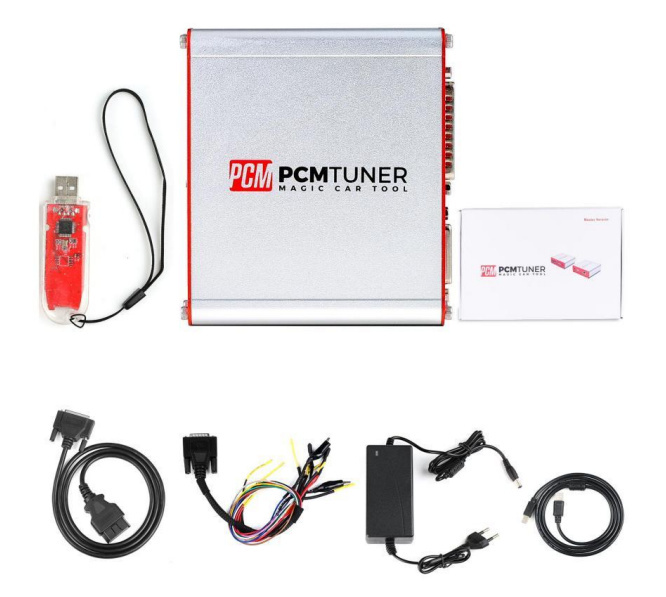 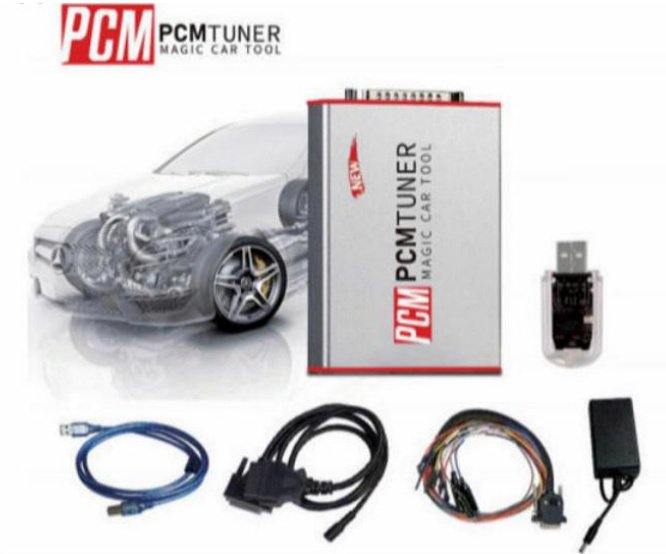 Genuine: the appearance is thin & elongated, has a string, the PCB inside is red.
Note: the Smart Dongle (Item No. SE157-S) comes with green PCB. The function is the same as redone, the difference is that it can be bought alone, and the red one is included in the PCMTuner full package. 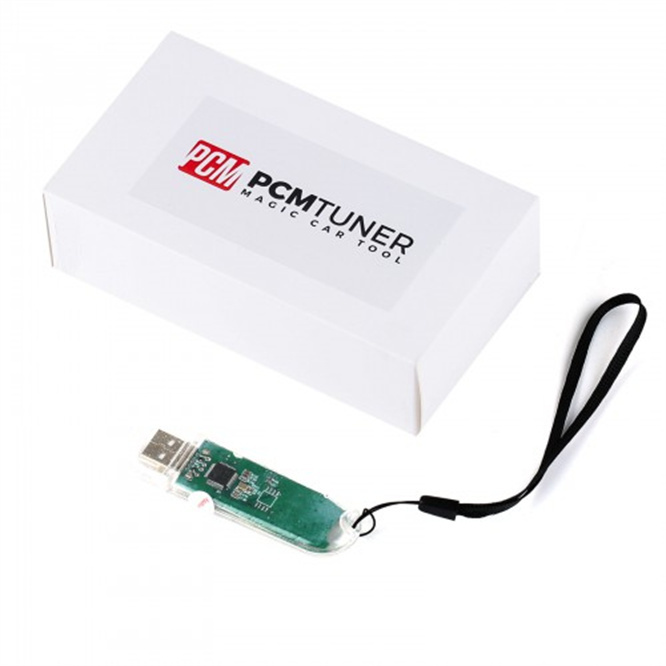 Fake: Narrow appearance with black PCB, without a string

Genuine: the color is blue

Fake: the color is black

Please kindly notice:
If you buy a fake PCMTuner, you cannot enjoy the related benefits.

Those are some features of the fake version above.

If you need the genuine PCMtuner, please go to the official website (tuner-box.com) to check and confirm the appearance of the device.

Who Views This Also Viewed:

Ecu-programmer.com is a Ecu Programmer tech support blog. Content about different Ecu programmers introduce and reviews, How to use the Ecu chip tuning tool, The software installation and download. The blog is to help vehicle owner get more ECU programmer info and use the chip tuning tool easier. Hope you find the useful post here.