Differences of Xprog-M series:
1. The software version is not the same
2. Whether with dongle. At present, except SM44-C, SM11-D, SM11 without dongle, with chips instead of
3. Hardware is no version, but different software corresponding hardware is not the same. In addition to V5.0 and V5.3 (their hardware is the same).
4.Xprpgo-M V5.3 version less stable Than V5.0
5. XPROG-M 5.50 or less can buy a version of the chip upgrade SO294-C ATMEGA64 Repair Chip
Attention:Only Winxp 32bit System Supported No Antivirus Progarm, No Internet Connection Before installing Software 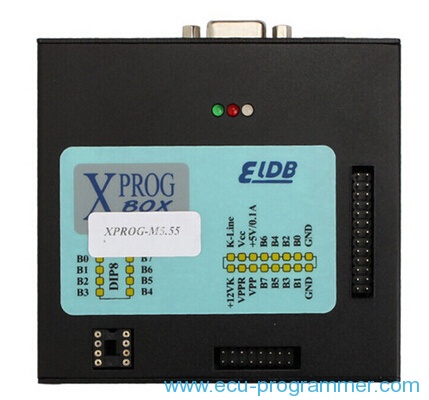 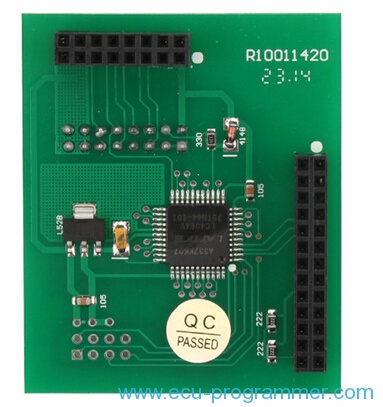 Who Views This Also Viewed:

Ecu-programmer.com is a Ecu Programmer tech support blog. Content about different Ecu programmers introduce and reviews, How to use the Ecu chip tuning tool, The software installation and download. The blog is to help vehicle owner get more ECU programmer info and use the chip tuning tool easier. Hope you find the useful post here.